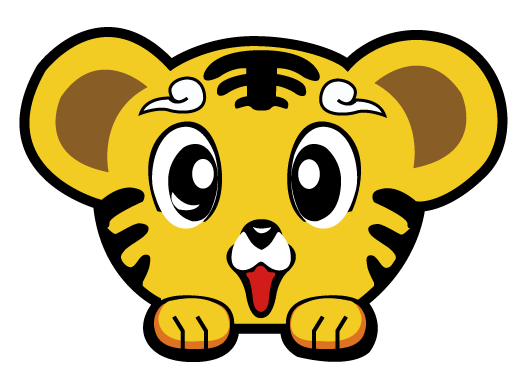 The bubble wrap is renewed with an improved version 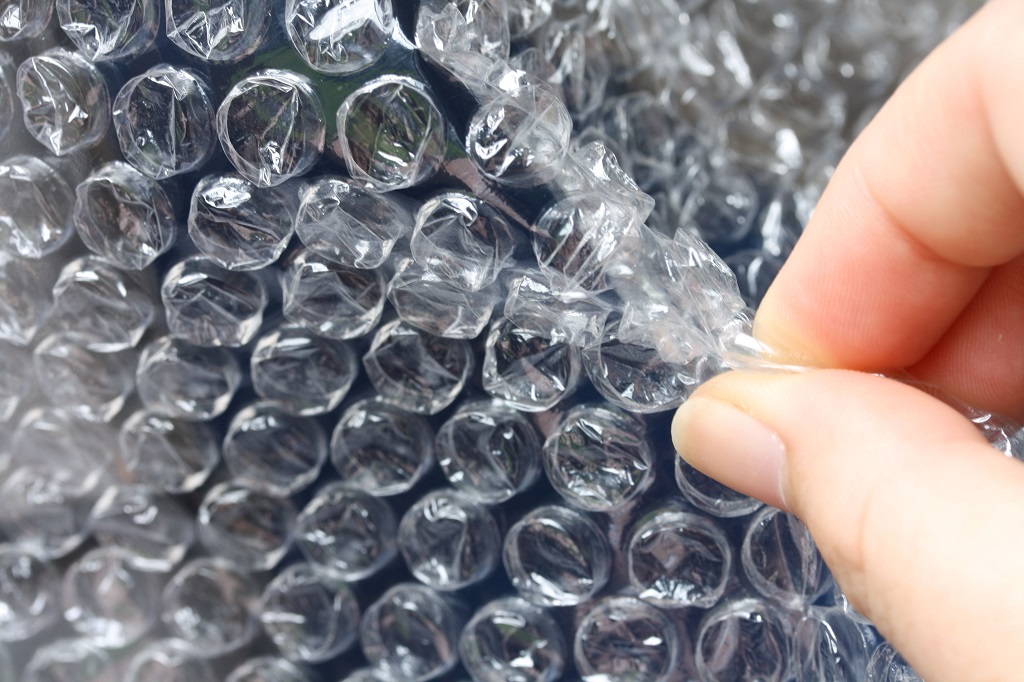 15 Jan The bubble wrap is renewed with an improved version

Posted at 14:00h in Blog by Marc Robertson 0 Comments
0 Likes

It’s hard to resist the urge to slaughter this plastic as soon as it falls into our hands. But the company that created it needs to improve its business, and that may mean leaving us without bubbles.

It is a curious personality analysis to leave a piece of bubble wrap in the hands of someone and observe what they do with it: some will explode them one by one, methodically, starting at one corner and advancing in an orderly manner until they leave none; Others, more chaotic, will explode bubbles here and there, leaving desolate gaps and some seasoned survivor in the middle; the less, more anxious, will take the plastic with both hands and will twist it, bursting strings of bubbles in one stroke.

Whatever your style, no one can resist bubble wrap. That is why it is heartbreaking to discover that its original manufacturer, the Sealed Air Corp company that has been selling Buble Wrap or foam film since 1960, has decided to innovate with its iconic product and start producing a new one, a plastic packaging that looks a lot like the original but which makes a fundamental difference: there will no longer be bubbles that explode when crushed with your fingers.

According to The Wall Street Journal, eliBubble Wrap will be a new package sold in smooth layers that the buyer will inflate with a special pump before packaging their products with it. What happens then when this new version is pressed? Well, it doesn’t explode. In the iBubble Wrap, there are no small individual bubbles, but air chambers connected in rows and columns. In this way, when you press one, the air passes to the adjacent ones and nothing explodes. That satisfying ” pop ” will be nothing more than a memory.

Bubble wrap takes up a lot and is expensive to transport

Although the traditional alveolar film is not going to disappear for the moment, the commitment to the new one has solid reasons behind it. Sailed Air Corp hopes that this version will be more attractive for online merchants with little storage space, players who are gaining more and more prominence in the messaging market. And it is that traditional bubble wrap is sold already inflated in huge reels that take up a lot of space in delivery trucks and warehouses of its buyers, while a roll of the new one occupies approximately one fifth since its bubbles are not inflated yet.

In 2012, sales represented 3.6% of the company’s total, compared to 5.7% in 2010, and the profit margin has been reduced compared to the previous decade

This can serve to relaunch the company, which is not going through its best moment. The parcel market has multiplied in recent years, due to the increase in electronic commerce and already before thanks to the relocation of manufacturing companies. Thousands of products are shipped from one side of the world to the other every day, and many of them must be protected from shocks and damage.

But at the same time, the Sailed Air Corp product saw competition grow. In 2012, Bubble Wrap sales represented 3.6% of the company’s total, compared to 5.7% in 2010, and according to the company, profit margins have been drastically reduced compared to the previous decade.

In addition, the company has not been able to take advantage of the growth of eCommerce to increase its own business in distant markets, losing the battle to local competitors: it rarely sells its bubble wrap to customers more than 200 kilometers from its factories because of its cumbersome size makes shipping very expensive.

A company with financial problems

Invented in 1975 by engineers Alfred Fielding and Marc Chavannes, founders of the company, for years the foam film was the flagship product of Sailed Air Corp for decades. The patent expired in 1981, making its manufacture accessible to anyone, but the company still considers its manufacturing process a trade secret.

In 2012, a new CEO, Jerome Peribere, took the helm, who ordered the closure of several factories in Mexico and South Africa, and who hinted that production could stop completely if profit margins did not start to rise. Shipping costs were so high that the business was becoming unprofitable. That is how the process of creating the iBubble Wrap began. In 2013 the company logo changed, making the nine dots that symbolized the endearing bubble wrap disappear.

The new product can be very useful for new players in online commerce, who have space problems in their warehouses, but it has another advantage for them: courier services in many cases charge for the size of the package they have to transport. Reducing the volume of the packaging will ultimately reduce the size of the item, helping to keep costs under control.